Still, at the nascent stage, people in rural India have started upgrading their featured phones to smartphones for very basic requirements like watching the latest regional movies, listening to music, online shopping, getting local weather updates, etc. Companies like Jivi, Ziox, Swipe are tapping such markets and slowly increasing their market share. Also, mobile video content consumption is many folds higher in Tier2 and Tier3 cities than in Urban India.

Also with the evolution of multi-lingual mobile applications/keyboard applications life has become easy for the non-English speaking rural Indians to get engaged with their smartphones. Beneath are some of the sectors where mobile apps have hugely accepted by rural Indians.

Agriculture: Agricultural mobile apps have been a huge hit among rural Indians. Weather information, Soil quality, Crop advice, and other such key and fundamental information are made through such apps have been well accepted by the farmers.

Education: With the very limited scope and options in the education sector many bright students in rural India were behind the competition compared to their urban counterparts. However, with the rise of educational mobile apps, pupils can download various informative videos, attend various live webinars, solve intellectual puzzles, etc., and thus give themselves the equal chance to stay ahead in the competition.

E-Commerce: Post demonetization of the higher denomination currency notes in the country, rural people have become more adoptive to E-commerce mobile apps. Thus companies are specifically targeting those populations by especially developing mobile applications for them.

Thus the evolution of mobile apps has largely affected almost every aspect of rural development and will continue to bring in change among the rural population.

Keerti, the author of this article is a freelance writer and loves to write on technology and lifestyle-related topics. She recommends hiring one of the best android/ios app development company. 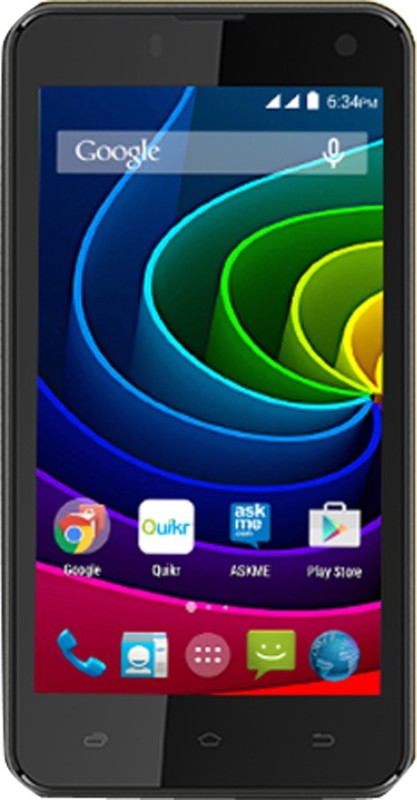