Augmented Reality creating an enhanced environment around you can have various opportunities to get you interact with it and discover many new AR applications to utilize it.

Augmented reality games on android and iOS platforms use real surroundings around a particular object and make you operate the conditions as you feel like within the frame of your camera when pointing it where you want your virtual object to exist and play with it.

You can race a car, solve puzzles, place virtual objects, trail for treasure and much more, all in augmentation. Check out the amazing list of AR games.

Check out a guide to AR.

It brings first person shooting into reality with the camera. It mixes real-time computed 3D gun animation with the camera and turns any street or area into a military base.

In AR Basketball, point your camera towards a plane area or where you want your basket to be placed on the hoop. You need to print the marker from which is free of charge to play ARBasketball. You would see the hoop on the place of the marker. Throw the ball using swipe gestures and score as many points as you can.

ARBasketball was featured in New & Noteworthy in more than 60 countries.

Temple Treasure Hunt game is an adventurous thrilling game in augmented reality. It gives you an exciting trail to an ancient treasure buried in a Shiva temple. Use the camera for real surroundings and inbuilt location based tracking technologies in the app along with many interesting clues during the great journey to reach to the Hunt. This game gives you an incredible gaming experience to truly remember as an augmented reality related game.

Like the Counter Strike, you have to get as much damage to your friends as possible with a variety of paintball guns available from general marker to industrial grade paintball grenade launchers. Earn currency for winning missions while playing with your friend.

The game can be played in any surrounding around you as it exhibits augmented reality. It requires a WiFi connection to play in multiplayer mode. Specify your opponents a particular shirt color to get them detected, choose a time limit play or unlimited for extended battle and get ready to fight. Shake your phone to reload the weapon while a hit on you vibrates your device. This game can be really addictive for you.

Go to toyota86ar.com and print your “Made to Thrill” marker. Place your marker on the floor in front of your camera and start Toyota 86 AR and place the camera on the marker to get the stunning Toyota 86. It makes you test your skills turning around cones, corners. Practice with controls and check out toyota86ar.com to learn how to make your own Toyota 86 AR movies and post them on Youtube.

SpecTrek is a ghost hunting game using your GPS and camera to catch up the virtual ghosts in your real surroundings. Holding your phone flat, like a map gives radar mode. It gives you an interesting atmosphere around you and may never get you bored. You receive statistics, awards, records and more to have fun with this.

AR Invaders as the name suggests is an augmented reality game in which you fight against the invading aliens. This game themes 9 invasions of the aliens in the 21st century. Join the Earth’s resistance forces in the war to hold back the alien ships attacking the area just ahead what your camera is pointing to.

Play in 360 mode while standing, or in 180 mode while sitting and defend your city by creating an army with your friends in the multiplayer mode.

It puts zombies around you in the real world which slowly approach you in quantity. The longer you survive, the more different undead nasties will come up. Fight against zombies, undead dogs, mummies and more. Unlock new weapons as you kill. There are 2 modes, play to survive or get in safe mode, where you enjoy augmented reality effects, attacking without being attacked.

Official app to use for piloting AR.Drone 2.0 with iPhone/iPad. Connect AR.Drone toy with WiFi and control it with directions on iPhone or iPad. You get a timed race option within it. Choose a free area around your toy and all the trees, doors and objects become a part of the race of unlimited track.

Not compatible with AR.Drone First Generation.

Position your defensives and defend your base from attacks to your tower in the battle. Play it anywhere you like with augmented reality embedded mode or in classic mode. Unlock up to 6 different heroes with their own gameplay styles and fight against more than 15 different types of enemies.

Check out Playstation and Xbox One exclusive games featured at E3 Expo 2013.

Augmented Reality games offer a different way to experience AR with the top 10 games above, featuring the concept of augmentation in games. The list contained a different variety of AR games existing in the android and iOS app stores. 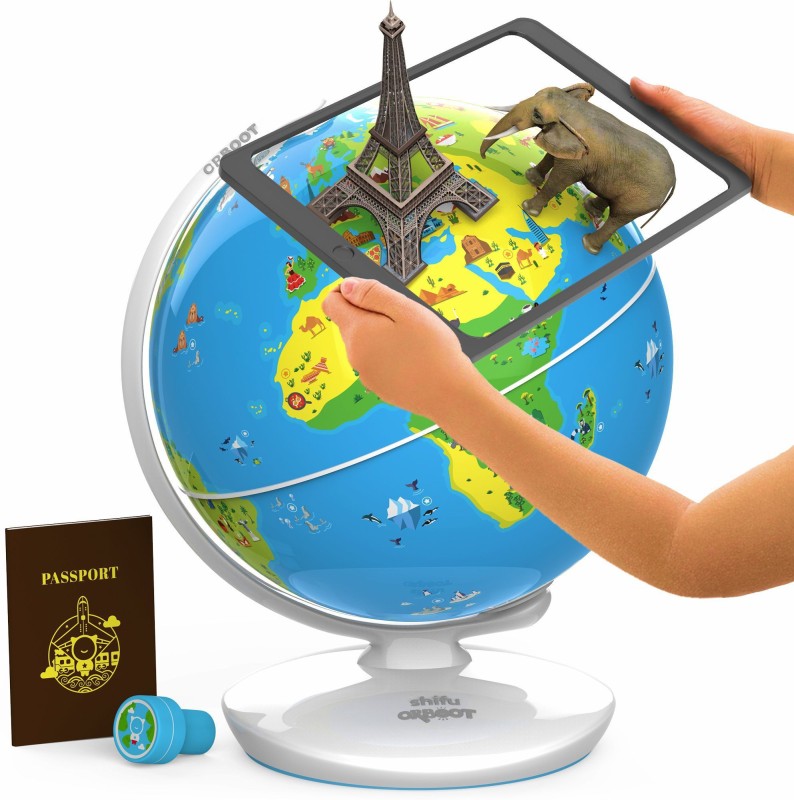 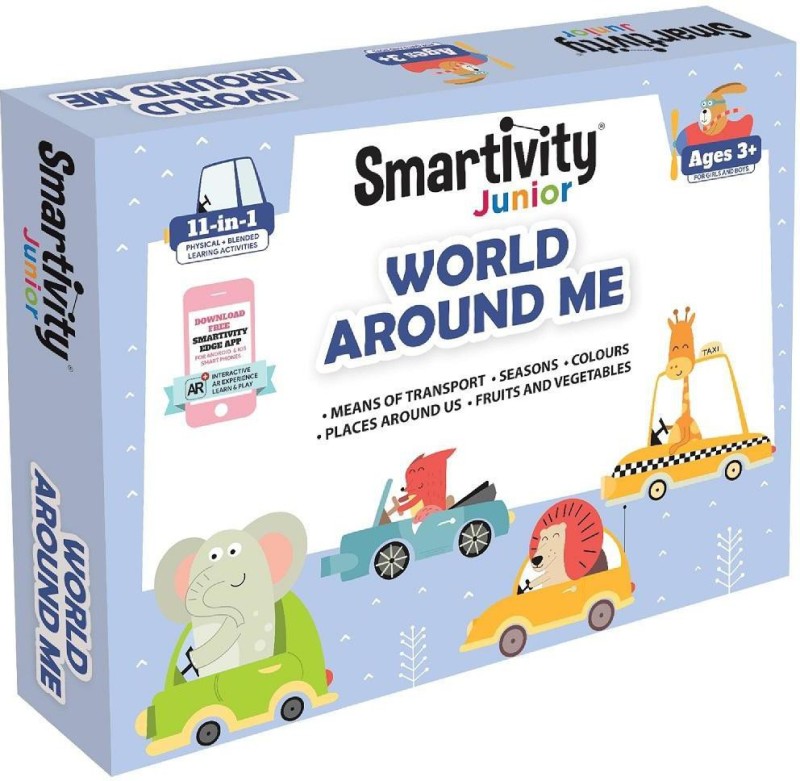 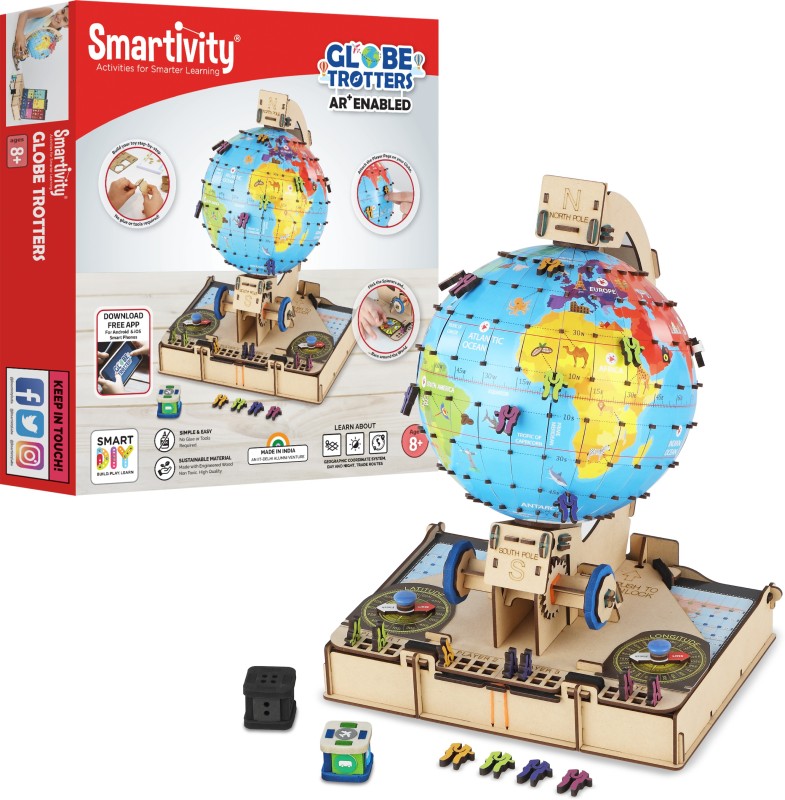 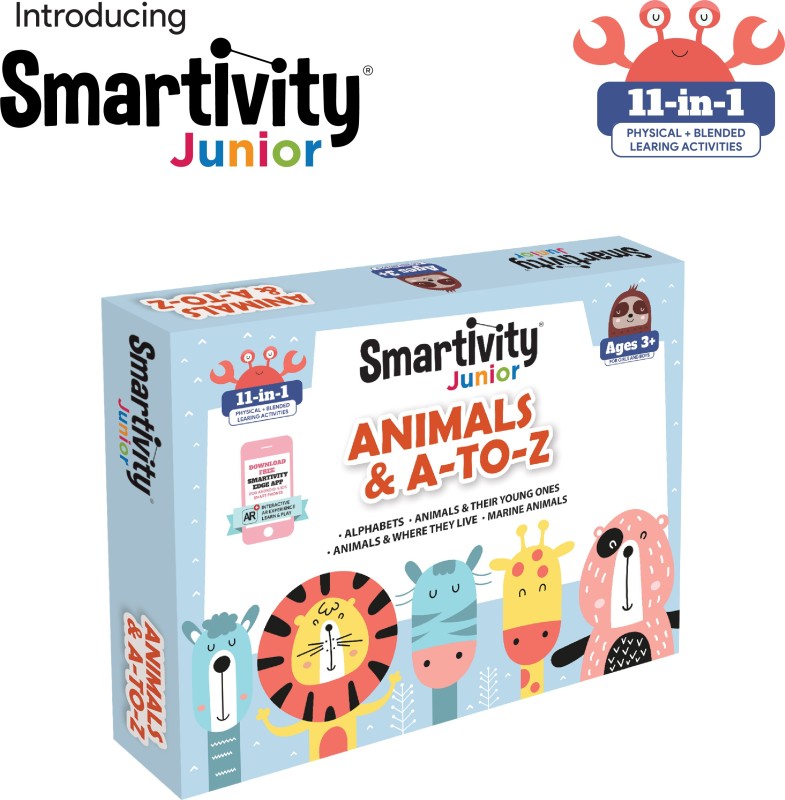