Audi in its manufacturing has produced an elegant business car, called the Audi A8 as its flagship sedan. It can be called as the workstation. With so much technology and advancements in every field of work has made our lives better living.

These inventions in technology can be seen in this business luxury sedan. Long before when the A8 made a breakthrough for Audi, much like the S-class from Mercedes and 7-series from BMW, it brought with it the advantage of using lightweight aluminium as a building material and changed the automotive construction with its aluminium space frame. The A8 became the dream car which provided everything a driver wants in a car. It personified luxury, supreme comfort and its engineered work.

Today, it somewhat has the similar grace but not as much as that time when newly launched, but it can be said now as being a more refined version of all the previous A8s.

The A8 has its competition with the similar segment BMW 7-series and Mercedes S-class. The car can also be compared with the one step lower series of the BMW 7, that is the BMW 5-series.

Talking about the looks, it not only has the executive style limousine looks but also a hint of sportiness in it which makes it dynamic with its imposing lines. Based on the same Audi Space Frame platform, the A8 is longer and wider than both its competitors and its predecessor.

At 5267 mm in length, it is long enough to stretch your legs inside the cabin, though, at first look, you may find the fluid lines and the large sculpted body panels to disguise the dimensions. The large grille is really large with big LED headlamps. An immense presence on the road makes no one to miss even a quiet look at it.

What is good to look in the interiors is the casual elegance that is so typical of the Italians and not the Germans. The four color tones with brushed aluminium insert make it glow as in a bluewater yacht.

To actuate the gears, all you have to do is tap the knob once in a direction to select the drive mode after which the knob will return to its original position by itself.
The things to note are the A8’s ability to offer a wireless LAN hotspot for an internet connection on the go, the MMI touchpad and Audi’s preface system. The WLAN can provide internet connectivity for up to 8 terminals making it a sound office on the move.

The MMI touchpad on the other gives us new levels of control for the infotainment and navigation systems. The navigation systems are synchronized with Google Earth for real time maps and more useful information. Write the name of the destination on the screen and the nav system will locate it for you. The presafe mitigates both frontal and rear crashes.

Specifications of Audi A8

You could opt for the top of the line audio package rather than the standard 14 speakers 630 watts output, which comes equipped with 19 speakers and 1400 watts of sound.

All this is controlled using a remote. The 6.3-liter engine is converted to FSI direct injection that will deliver 500 horsepower and 625 Nm of maximum torque giving a sports like acceleration. Audi claims a 0-100 kmph under 5 seconds going at par with the Lamborghini Gallardo.

Resources on Audi A8: 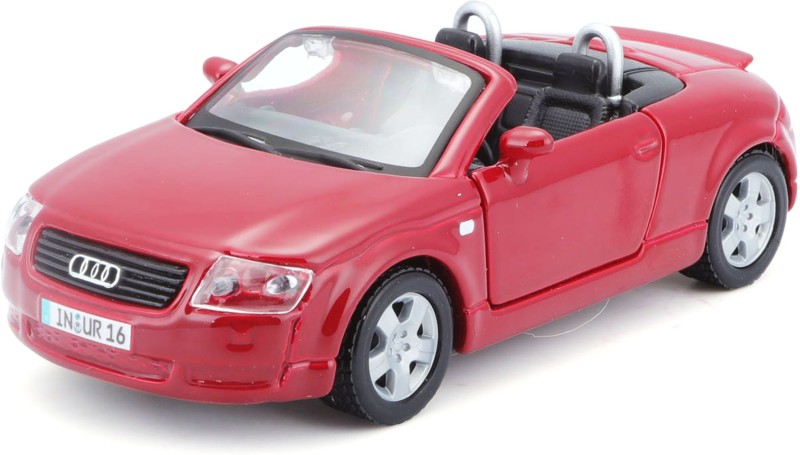 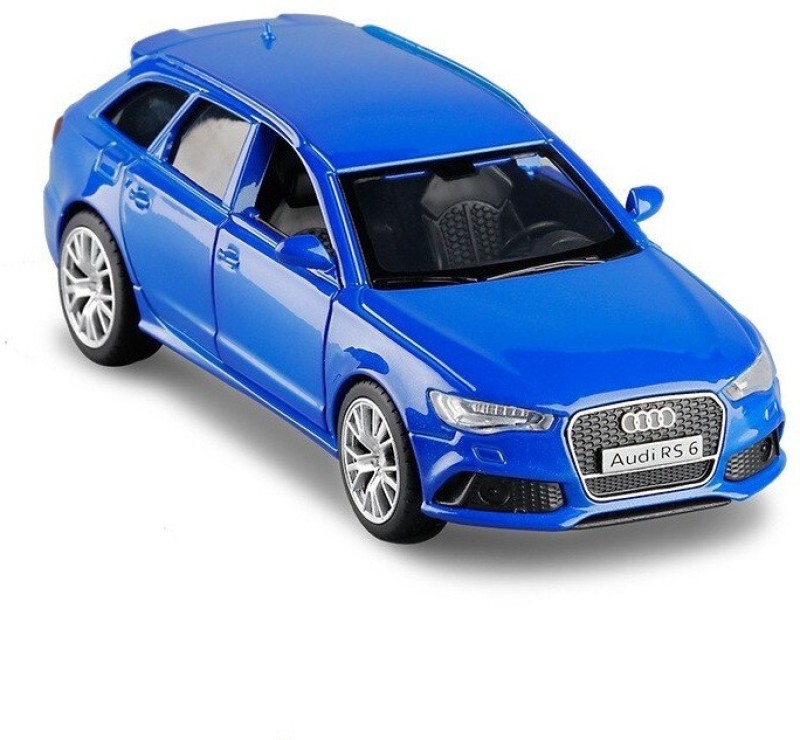 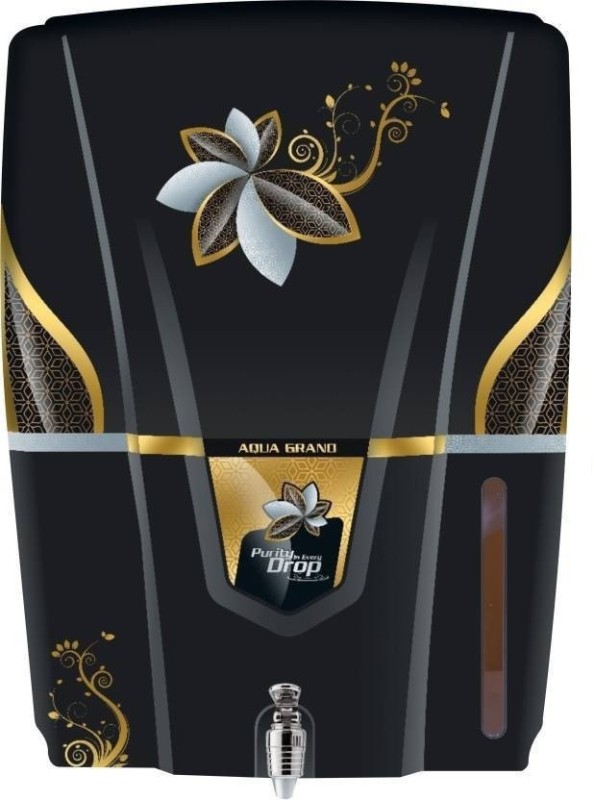