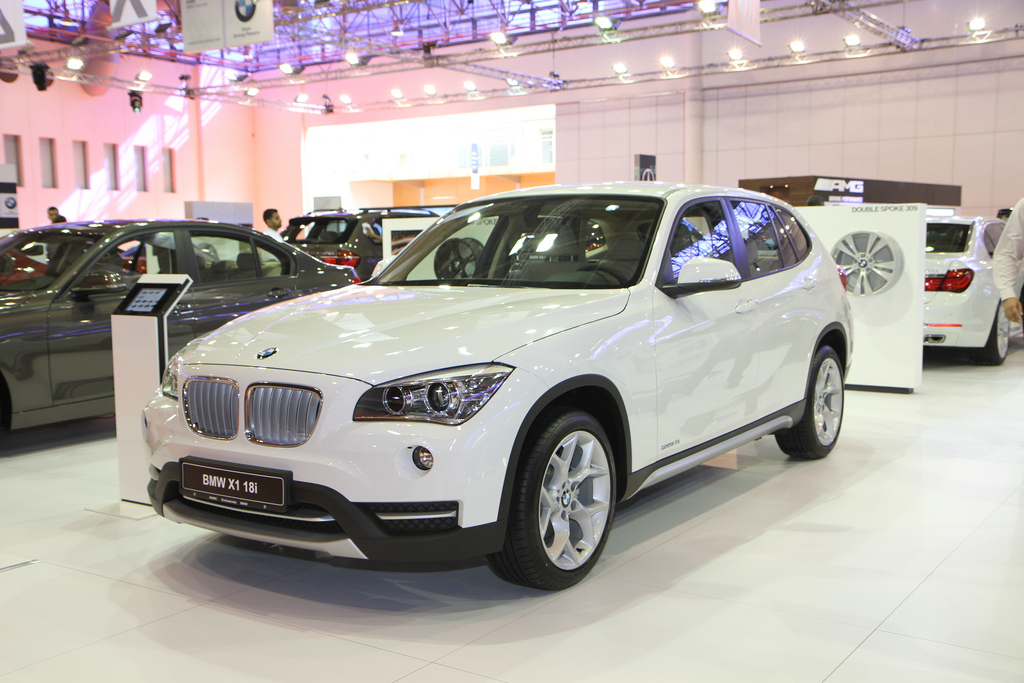 “After spending some Quality time with the BMW X1 2013 Model, it sounds more promising Now.” 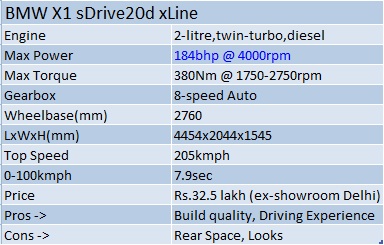 The entry level model for BMW, the X1 gets a much needed facelift required for it to make it more impressive than the earlier X1 model. BMW has definitely spent some quality time for this 2013 version making it more advanced in terms of appealing, features, ride quality, handling and more.The foremost thing the rider feels about his luxury vehicle is in its looks and with it, the feel of luxury while enjoying sitting in it which BMW looked for in its earlier X1 model. With the previous design though cheap, did not gather that recognition for which BMW is famous for. It did not deliver that appeal to the market audience in the BMW market as the BMW standard. Now the new BMW X1 2013 model deserves a pat on its back for producing the new X1 to nearly the same standard as other BMW automobiles.It might be the entry level model for BMW India but inside the quality of materials, the fit and finish and the equipment list did the luxury tag justice.

Check Out: BMW Z4 Vs. Audi TT – Style With Performance

The interior feels upmarket as expected from BMW.Good equipment list on the onboard too.

Audi in its manufacturing has produced an elegant business car, called the Audi A8 as its flagship sedan. It can be called as the workstation. With so much technology and advancements in every field of work has made our lives better living. These inventions in technology can be seen in
Lamborgini has a new unit of machine added to its family and they are calling it the Huracan LP 610-4 Spyder. This new member LP 610-4 will replace a quite older Lamborghini Gallardo Spyder and is similar to the Huracan’s convertible version. This lambo is quite a beast. The
Start the A-Class Way The Mercedes-Benz charges up with its Sporty young Mercedes-Benz A-Class, kept in mind for the young buyers. With the German carmaker entering the hatchback segment with the super cool A-class, it embodies the design traits from its great brand of luxury. It’s a super cool