You must have seen many spy gadgets in movies that are hidden and used by secret agents, government officials or detectives that silently record a smooth video in front of it. It may be a sleek pen or a small button of a shirt embedded with a point camera unnoticed by anyone. These are very powerful special devices in their work and for anyone using such, in need of a clue or proof. 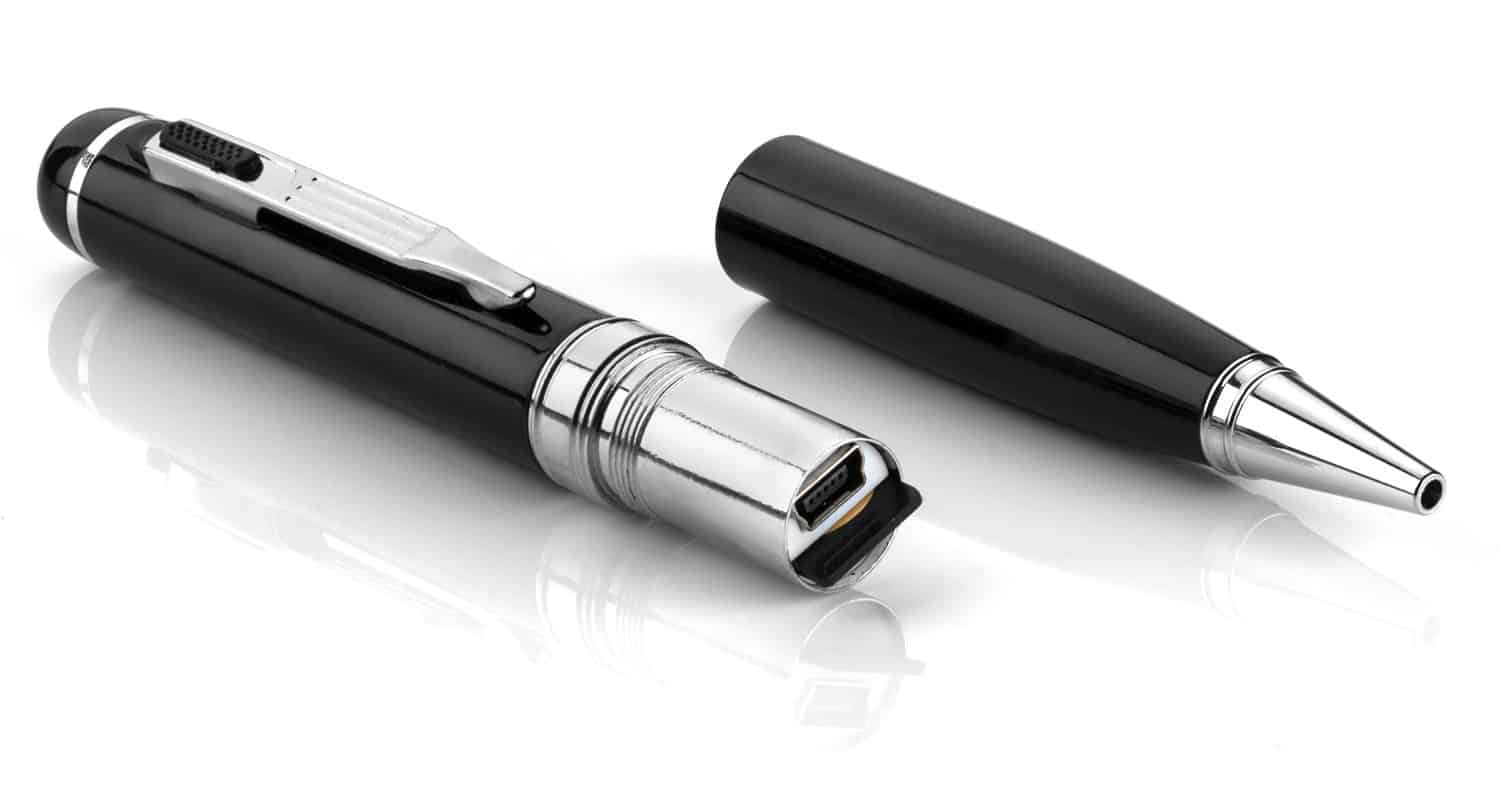 This tool is very handy to capture high-quality videos by just switching the on/off button once and placing it in your shirt pocket so that the embedded camera right on the edge of the metal strap does its work. Open the cap of the pen and you would see a mini USB port and a storage card.

You can easily transfer all the data within the pen’s memory card onto your PC through USB or connect the memory card directly to your computer to access the data. There are many types of spy pens out there in the market with different recording resolutions and different memory storage. It can have high-definition capture quality and storage up to 16GB or higher. 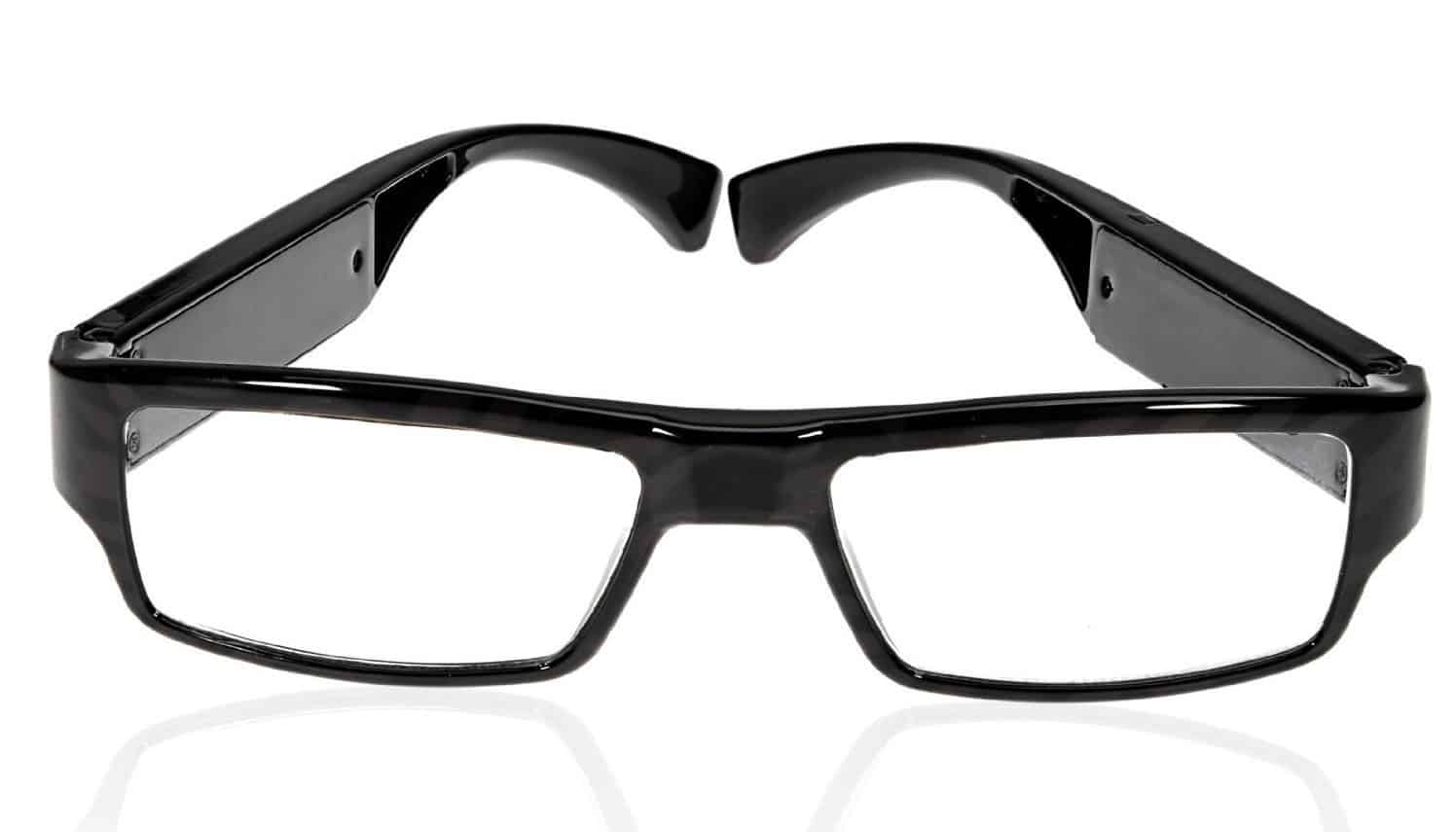 Instead of a Google Glass, you can use a much simpler gadget just for spying purposes. It looks a very simple design, very much similar to normal glasses in use. No one would ever notice this thing as a video recorder through it.

Anything in front of it can be recorded in high definition resolutions with generally 2 hours of non-stop footage, due to its 280mAh Li-ion battery. It is considered a much safer device as no one would ever think of this as something suspicious.

Think of spying on anyone sitting in front of you across a table with a small little button fitted onto your shirt. Match the buttons on your shirt with this tiny gadget and activate its non-stop recording.

It is a simple video recorder to capture, but to be unnoticed of spying, it is the skill of the operator who operates this utility and to be as realistic as possible. 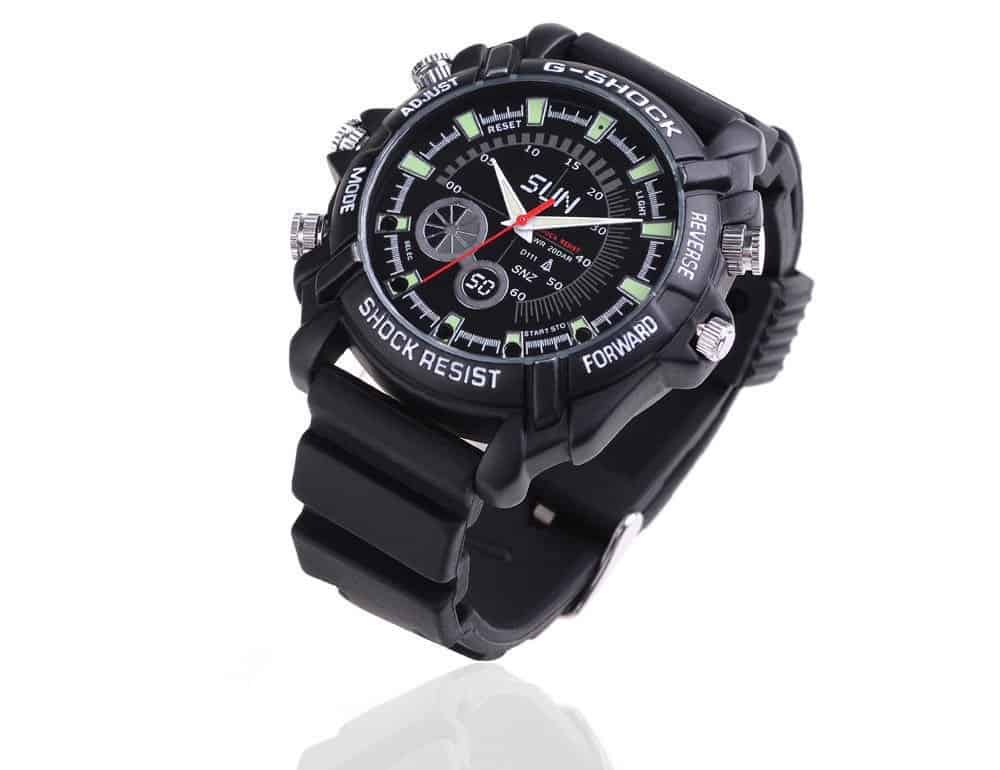 Read further: Is it worth having spy apps to monitor kids

Looks like an ordinary watch, but this is something special. You do not need to look out for modern smartwatches which may or may not have a camera, but a spy watch to do your task. There is a camera hole within its dial, where the number 6 would be.

You can shoot pictures, audio, or video with a 2MP 30fps camera that records in 1280×960-pixel resolution or higher and comes with 4GB or higher built-in storage. Play or transfer all your captures onto your computer with no need for a driver. 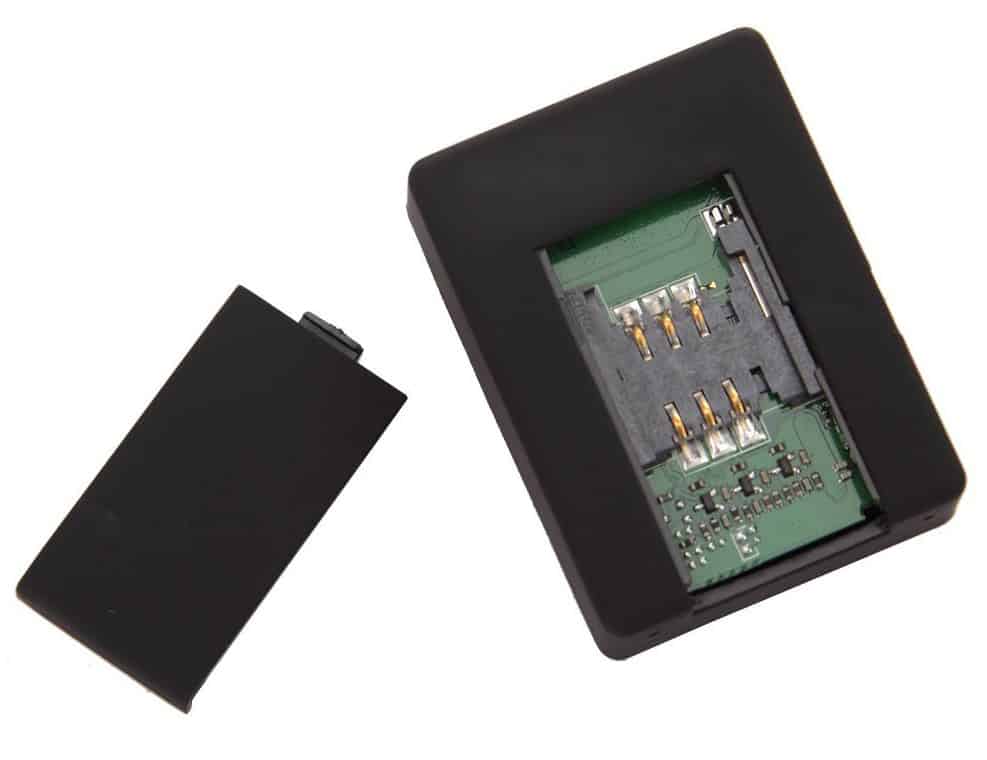 Try this device if you want to get a call from it from anywhere in the world to your mobile whenever it gets some sound around its vicinity. Just insert a GSM SIM card and program it to call you on your phone number.

It only works on the following quad-band frequencies, 850MHz, 900MHz, 1800MHz, and 1900MHz. It’s good to leave this gadget in your car and get a call when a break is in an attempt. 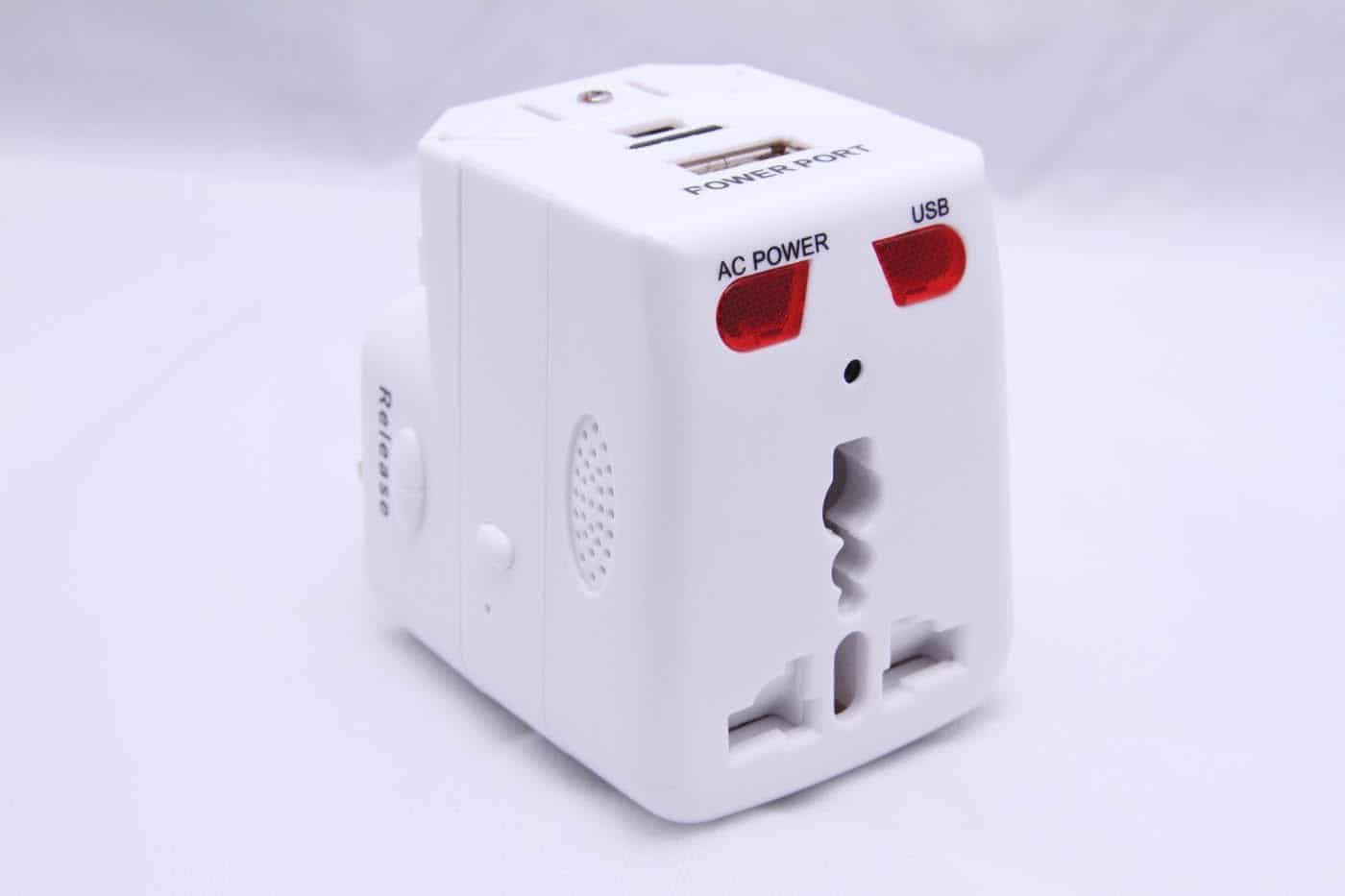 Another gadget with a built-in camera on a socket that gets its power by just plugging the socket into a power supply, so no batteries are needed. The hidden camera monitors your room or a specific area where you place it.

With a motion detection feature, the camera automatically sets to record when it detects motion. A micro SD card stores the captures that can be viewed on your computer through a card reader. 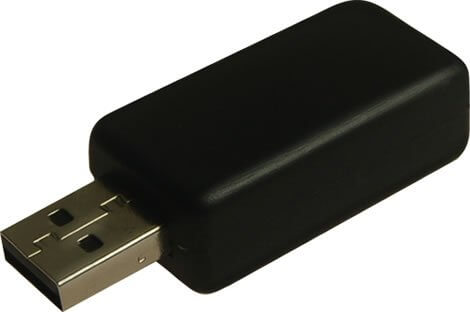 Without a keylogging software, you can access someone’s computer with a simple USB keylogger. Insert the target computer’s keyboard into a small USB plug, that will record up to 2000 pages of text in its built-in flash storage. 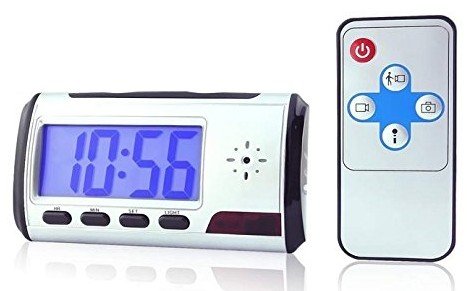 Place this portable alarm clock in a room that is to be monitored and no one would find it out of place. A great spy tool to call this, as it can record months of videos in a good resolution.

In general, some of its claims to record 40 minutes of video per GB storage and comes with motion-activated recording. A little remote comes with the clock to trigger its spy features.

A similar concept device to the other mentioned spy gadgets. It comes with a pinhole camera and has a night vision mode up to one or two feet. This spy tool can be used in cars or on a key rack.

It has the ability to detect motion and record video of around 2 hours and capture images of good high-resolution about 1280×960 pixels. It is up to you how you would use it at your convenience. 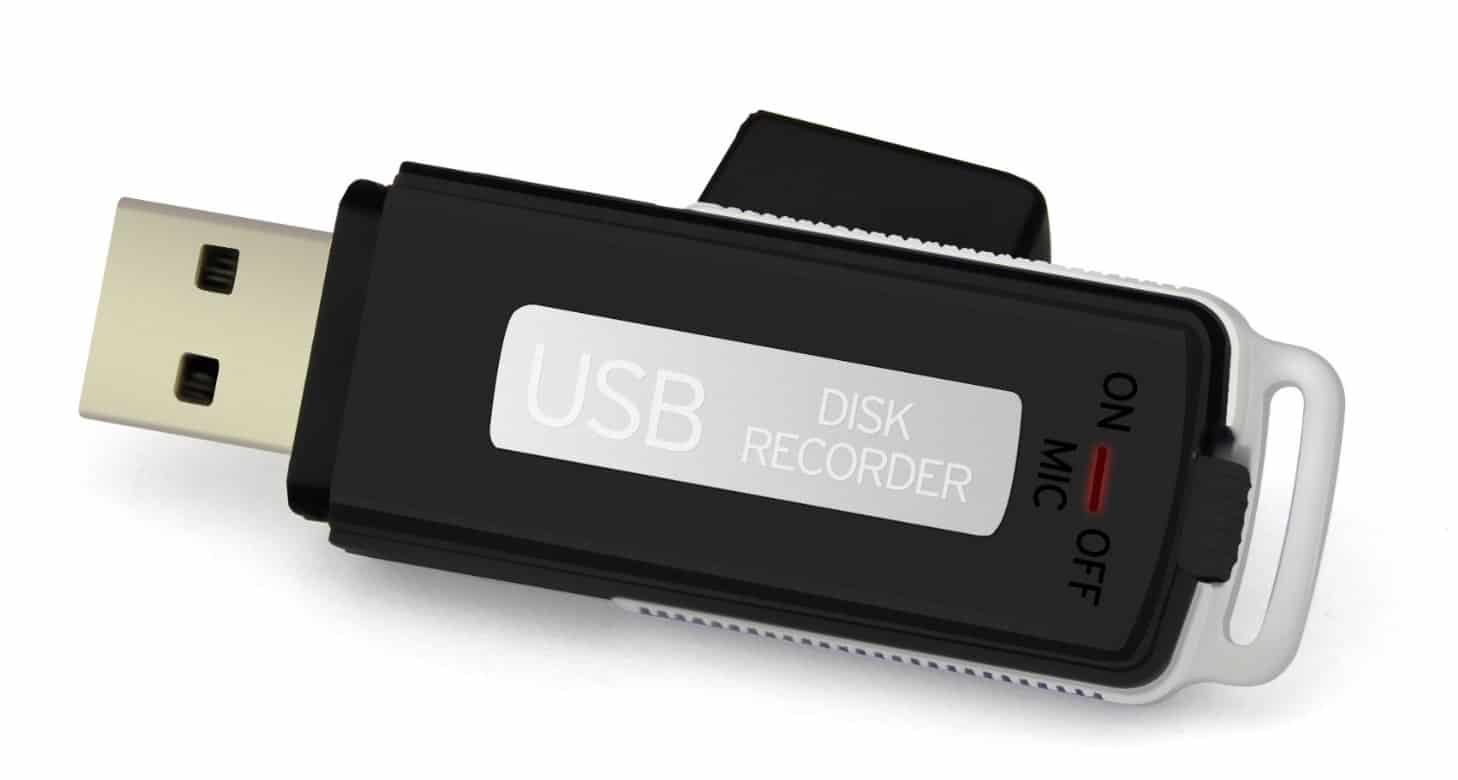 As the name calls it, it is a voice recorder spy gadget that is on a USB flash drive. This handy and portable gadget is very easy to carry and it is common, carrying a USB flash drive as no one knows when it is needed.

Use this gadget in private conferences, secret meetings or anything confidential for up to 6-8 hours of voice recording. 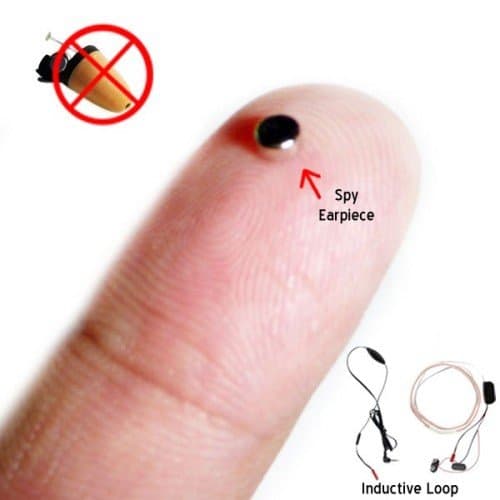 For very close meetings in a group, you would definitely lookout for a much smaller device to spy. Here nano wireless earpiece comes to the rescue. This is such a tiny little thing that even if someone wants to find it on your ear, it would not be possible.

The spy earpiece is placed on your eardrum and removed by a magnetic strip. It creates a sound that’s clear but not as loud as a normal earphone, so as not to be used in a loud area. Plug it into a mobile or hide it inside your pocket and this spy gadget is set to work. 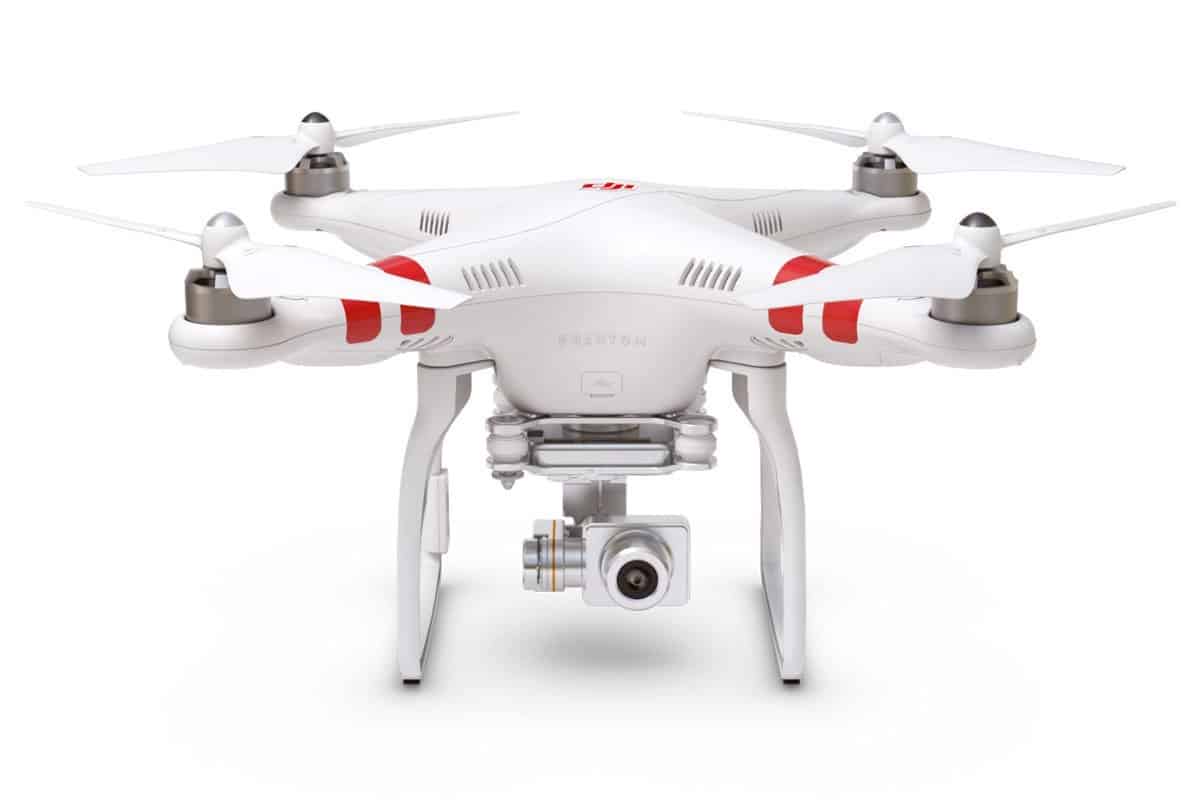 In the non-military world, DJI Phantom 2 Vision+ is a great tool for consumers. It has a high definition resolution ability camera to capture video from the air like a bird’s view video. It helps you in surveying any area or playing it as a spying companion for you.

It is an intelligent flying machine that flies itself, has a GPS receiver. Watch the bird’s eye view in real-time using an Android or iOS app. The phone is hooked to the tool’s remote controller that is constantly in touch with the quadcopter through WiFi. Launch your RC copter vertically up to 1000 feet and up to 2000 feet in other directions.

Raising kids is not an easy job. At different stages in their lives, they learn new things, and parents have to be there to monitor and guide them. Many parents ignore the fact that we are in a new age where the internet is accessible to kids as young as
We all know much of the internet is a wonderful resource for children, whether it’s Wikipedia, YouTube tutorials for helping with schoolwork, or brain games, social platforms and infotainment to improve learning. However, there are numerous websites that you certainly don’t want them going anywhere near. One of
Marco polo is another app that is making waves these days. Children always seem curious when they hear about a new app in the market. Marco polo also can drive the teens’ attention because it is an instant messaging app based on video clips. When a user sends the messages,