“The Life of Admiral Grace Murray Hopper” takes a detailed look into Hopper’s pivotal role in the development of the computer, and her success in the U.S. Navy.

Born in New York City in 1906, Grace Hopper led an incredible life – and Storagepipe Solutions created the below infographic to share her story.

Hopper is a trailblazer for women in tech. She earned her Ph.D. in mathematics from Yale, and after enlisting in the U.S. Navy she was assigned to work on Mark I, the first computer in America, in 1944. In the same year, she led a team which would solve an equation that would make the atomic bomb function.

Hopper went on to work on Mark II and UNIVAC I, the first commercially produced digital computer. During her time with UNIVAC I, she would develop one of the most important pieces of software today: The first ever compiler, which translated complex source code into binary code. She would also go on to develop COBOL, an easy-to-understand coding language for business applications.

The Navy relied so heavily on Hopper’s skills that after two attempts to retire, she was called to return to duty. She retired for the last time in 1986 at the age of 79 with the rank of Rear Admiral – Lower Half.

In the same year, she received a standing ovation on David Letterman for her demonstration of a nanosecond. He called her “the Queen of Software.”

At the time of her passing in 1992, she had earned a total of eight military awards.

Hopper’s contribution to computing is celebrated each year at the Grace Hopper Celebration conference. As well, Hopper Hall, the first military academy building name after a woman, will be completed in 2019.

Read through the below infographic to learn more about the amazing life of Admiral Grace Murray Hopper. 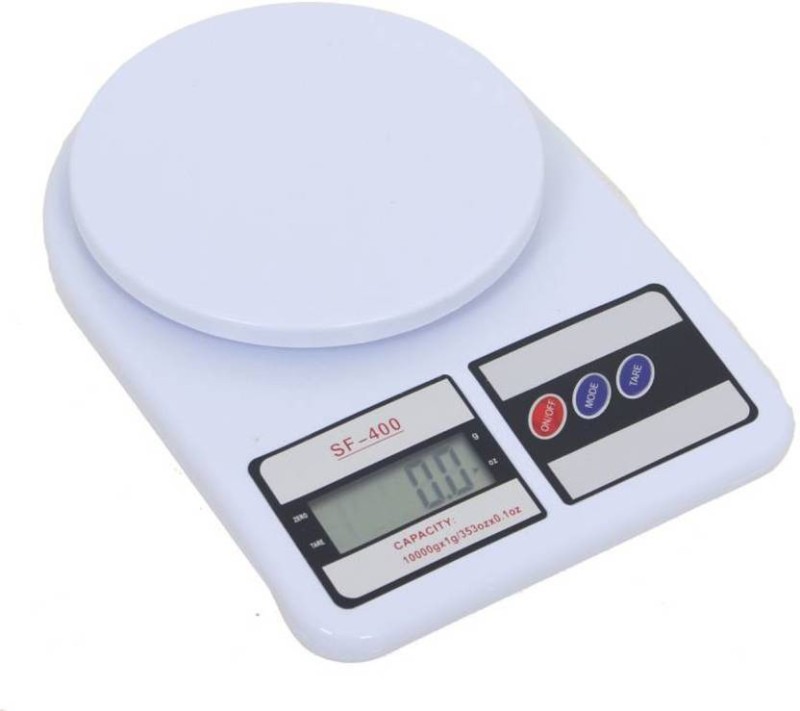 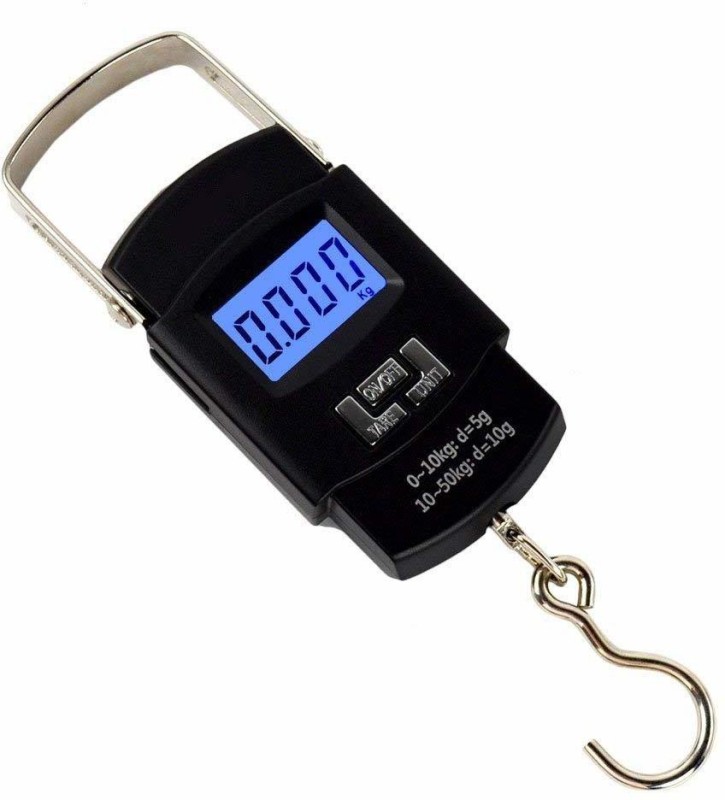 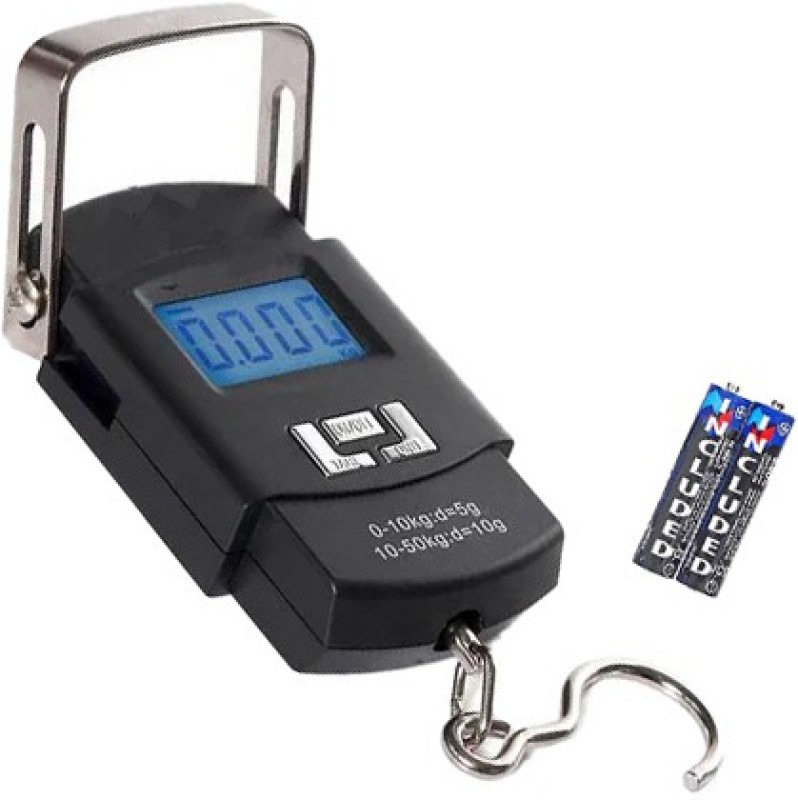