Tata Motors has been developing an all new Tata Safari Storme, codenamed Merlin undergoing tests.While earlier it was believed the Merlin would be a facelift, sources in Tata Motors have indicated that this is actually an all new vehicle that will use the Aria platform.

What will not be new though is the engine, that will continue to be the 2.2-litre DICOR unit found under the bonnet of the current Safari as well as the Aria, and like before this unit will continue to pump out 140bhp.Transmission duties meanwhile will be handled by a 5-speed manual gearbox. However, an automatic transmission option cannot be ruled out altogether. 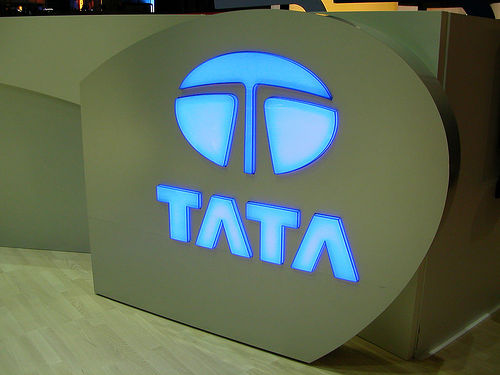 The Safari will also continue to offer shift-on-the-fly Borg and Warner 4WD system on top-end variants.In addition, there are numerous changes, like disc brakes all around and a tighter turning circle than before.
This Safari codenamed Merlin is to be launched due Oct.2012 with name Tata Safari Storme.

Image Source: AlBargan “After spending some Quality time with the BMW X1 2013 Model, it sounds more promising Now.” The entry level model for BMW, the X1 gets a much needed facelift required for it to make it more impressive than the earlier X1 model. BMW has definitely spent some
The style inspires attention from every motorist. The engine commands the road. And the interior is the very definition of comfort and luxury. Nissan’s full-size SUV is a vehicle you have no other option but to covet: the Armada. Even the name conjures up powerful images. Of course, the
This new Chevy Trailblazer SUV has been scheduled for production in Thailand from early 2012 and we hope it will be offered in other emerging markets including India soon. The Trail Blazer is a 7-seater SUV designed and developed with global needs in mind, this smashing looking SUV offers the