Contrary to the common perception that games are a waste of time, this infographic explains that games can be very helpful in the educational system. There are different reasons why games are useful for the creativity of the children and for the improvement of the learning process in general.

The paramount reason behind the argument that games can help children in learning is that children are familiar with games – and with technology in general – more than anything else. They are grown up in an environment where they observe the continuous use of electronic gadgets, and which is fundamentally at odds with what was happening in the world only a century ago.

Thus, the traditional methods that were used for education previously are no longer sufficient to educate the next generation. The other reason behind this is that children love to play games. If you give a child a book in one hand and a mobile phone to play games on the other, you will clearly notice that he wouldn’t concern himself with the book and will immediately start playing games.

It is not just a blind hypothesis that games are helpful for the children’s education because it is supported by scientific research. One such research was conducted by Paul Howard Jones, and the infographic also takes that research into consideration. It explains that games produce dopamine in the brain which is a chemical that is associated with creativity.

Science also explains how dopamine boosts creativity in children. “As we all know our memory works on the basis of association, thus the more associations we have, higher will be our capacity to learn and recall things,” says Kyle Ward who works at Game Period. In other words, dopamine helps to create maximum connections between neurons in our brain, thus when these connections are strengthened, our capacity to learn things is also improved.

Games are very important for education also because they increase the motivational level of the kids. We are more likely to do things perfectly if we like to do them. On the other hand, if we don’t have an interest in a particular thing, we will hardly take pains to do that thing. As mentioned earlier, children are familiar with the games and they love to play them, thus it follows that children have intrinsic motivation to play the games. This motivation can be used for educational activities as well, and we can do it by adding the educational content in the games.

Games are also responsible for polishing the most important skills of our personality that we need in order to survive in real life. These skills are problem-solving, collaboration, communication, and negotiation.

In the educational institutions, we come to find that there are lots of activities that are designed specifically to improve these skills in children, but the results are hardly as high as achieved by playing games. it is not doubtable that most parents are concerned about the future of their children, and they are hardly willing to take any chances, but they can consider the latest educational apps that focus more on the educational content and less on the gameplay. 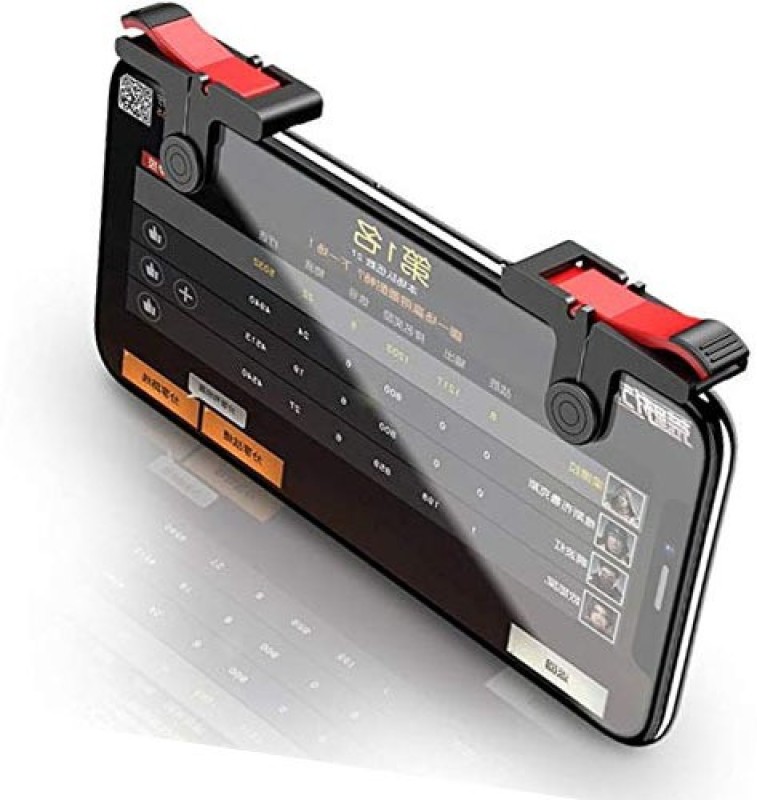 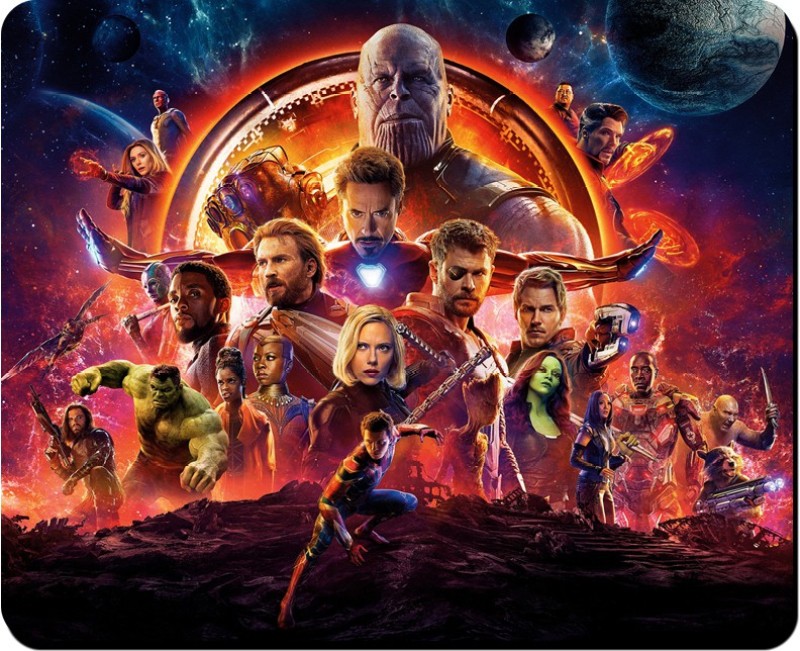