Olympus showed up three cameras at the CES 2013, among which TG-2 was notable, which is the updated version of TG-1. The camera can be taken underwater up to 50 feet and can withstand a fall from up to a height of 6 feet.

An amazing CES 2013 gadget was the Pebble smartwatch. It has an e-paper backlit at night display and buttons to control any notifications for android and iPhone devices using bluetooth for connectivity. 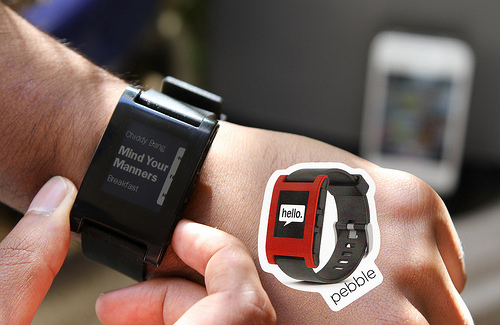 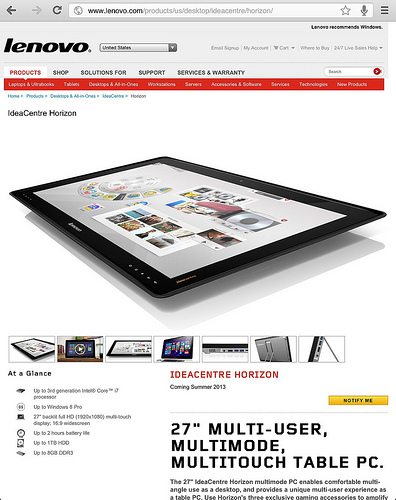 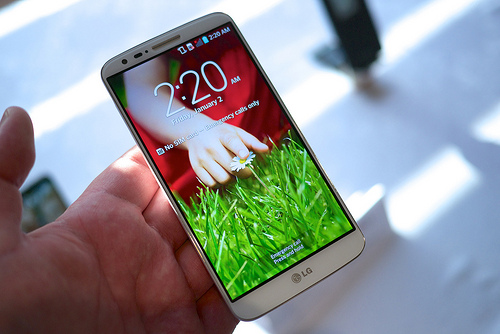 OLED display called Youm showed at CES 2013.It has unique features like an edge display, a foldable book like tablet that turns to a phone and much more.

Qualcomm refreshed its system of Snapdragon on-chips series. It would retire the S1, S2, S3 and S4 and release a new family of chips namely – Snapdragon 200, Snapdragon 400, Snapdragon 600 and Snapdragon 800. Snapdragon will be running 4 Krait 300 cores, clock speeds up  to 1.9 GHz and around 40% more powerful than the S4 pro.

Seemed to be the application of ARM’s quad-core, cortex A15 architecture and shall be there in your smartphones and tablets. It has 72 Nvidia GPU cores, giving approximately six times the GPU horsepower as in the Tegra 3. 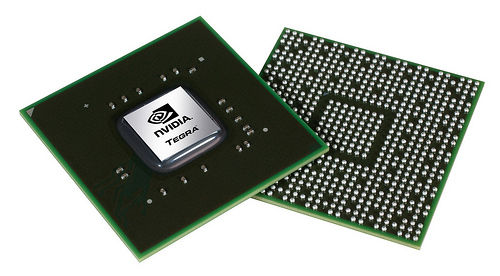 It did not showcase its actual steam box console, but the founder did mention what it would be like. This expected in 2014 with multiple partners to offer. At CES 2013, Xi3 presented the steam boxes at the mean time. Valve steam box would be capable of acting like a server. 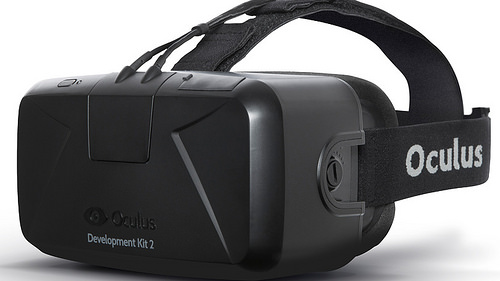 A great augmented reality headset from Oculus VR.  CES 2013 showed the prototype version made of plastic. Now connected to Xbox 360 via HDMI or DVI and controlled via the controller and head tracking.

A fluid technology. Buttons rise out automatically for OS calling for the keyboard with a little restriction for any accidental touch and amazing melt back. Touch buttons can be configured into many designs. It’s expected to drive its way to leading manufacturers by year end. 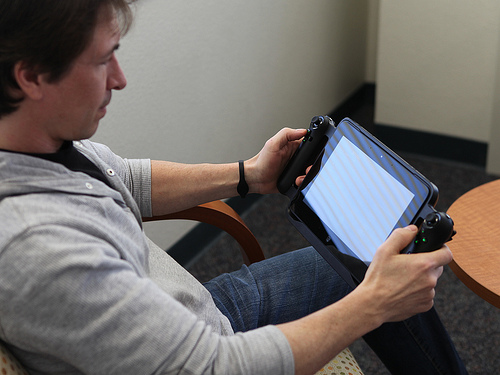 Samsung took out the 8-core processor with the Exynos 5 Octa. It will offer an amazing experience to mobile devices. Now, you don’t have to think about any heavy multitasking or delays. Easily, take over HD video streaming with this and enjoy high-quality sharp imaging with no dropped frames. Exynos 5 Octa mainly designed for high-end mobiles and tablets.

4K TVs were the major attraction of all the electronics out there. 4K TVs ultra HD display came in all sizes, shapes and types of screens like LCD, LED, AMOLED, OLED and were available by most of the major brands – Samsung, LG, Panasonic, Sony, Sharp, ViewSonic, and Toshiba. 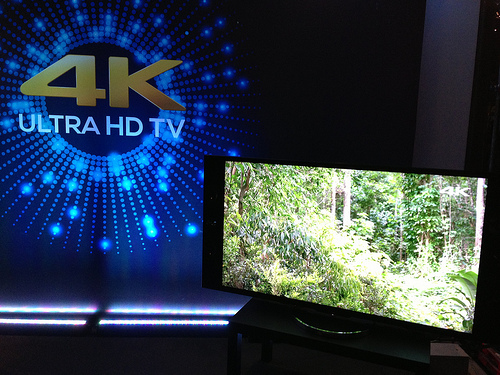 These were the Top 20 hottest CES 2013 electronic gadgets showed up in the biggest International Electronics Show.

You must have seen many spy gadgets in movies that are hidden and used by secret agents, government officials or detectives that silently record a smooth video in front of it. It may be a sleek pen or a small button of a shirt embedded with a point camera unnoticed
Wearable in the form of smartwatches has been a big thing since 1982. Ever since then, new waves of smart wristwatch technologies are continuously making a buzz on the market. Currently, mobile tech giants like Sony, Samsung, and Google are the leading modern wristwatch producers, next to startups such as
Geeky products are the coolest items to give your geek friend as a gift like the geeky captions on mugs, fashionable phone cases or anything like these, but now that list has changed to a new one as collected below in this article. The world is becoming tech and so